The listen to berlin: Awards are intended to honour remarkable achievements in the Berlin music industry.

We award the prize independently of commercial considerations and instead focus on the broad diversity of our industry in Berlin. We highlight special people, artists and projects, and consider the Berlin Music Commission as a platform for them.

The award allows us to showcase the stars of Berlin’s music galaxy and, at the award ceremony, present them to the wider public.

The listen to berlin: Awards 2020 will take place on November 3, 2020 in the form of a hybrid event at the Alte Münze in Berlin. Due to current circumstances, the Awards will for the first time be available as an online live-streamed event for everyone to watch. The listen to berlin: Awards 2020 kicks-off the MOST WANTED: MUSIC Convention, also taking place at the Alte Münze from 3 to 5 November 2020.

The awards ceremony is also a platform for exchange, networking and cooperation between experienced industry representatives and committed young talents.

The listen to berlin: Awards is the music prize of the Federal State of Berlin and is awarded to Berlin’s participants in the music industry.

The audience awards their favourite artists from this year’s listen to berlin compilation.

The prize is awarded for outstanding artistic achievement in the current listen to berlin compilation.

The prize is awarded to a measure, campaign, or business idea that addresses the Corona crisis in a particularly creative or innovative way.

Award for the Promotion and Development of the Berlin Music Scene

The prize is awarded to a person or a project that has made a special contribution to the advancement of the Berlin music scene.

The prize is awarded to an individual, company or initiative that has made a notable sustainable contribution towards a “greener” Berlin music landscape, particularly via ecological action.

The prize is awarded to an individual, company or initiative that has rendered outstanding services to the Berlin music scene or the development of the wider music industry through journalistic or publishing work.

The prize is awarded to a person, company or initiative that has rendered outstanding services to society or has shown civil courage in the Berlin music industry. The prize honours those who showed exemplary effort in creating an open society and advocated for diversity, tolerance, and integration of people from disadvantaged backgrounds in the Berlin music industry.

Award for the most creative music video

The prize is awarded to an outstanding music video that set new creative, aesthetic or conceptual standards, was made by musicians and video artists from Berlin, and was released between October 2019 and September 2020.

The prize is awarded to an outstanding artist, entrepreneur or initiative whose work exemplifies the unique character of the Berlin music scene in a special way.

From August 7 to September 14, 2020, representatives of Berlin’s music industry will nominate the city’s most notable people and initiatives for the shortlist of the listen to berlin: Awards.

The awards are given to people, initiatives and companies whose contributions make Berlin a special and important music scene – today and for future generations. The listen to berlin: Awards are a prize from the scene for the scene.

Submissions that have no connection to Berlin or to music, or that have racist and/or discriminatory intent or content, will not be considered. Neither the jury members of this year’s award, nor the board of directors or employees of the BMC office, can be considered for nomination.

The listen to berlin: Awards Jury 2020 will review and evaluate all entries for the shortlist.

Each jury member can select three favourites per category. In the jury’s group selection session, the highest-rated proposals will be discussed. Criteria such as diversity, gender balance, and social or political commitment can be taken into account during this decision-making process.

The jury is given a great deal of leeway when making these decisions, in order to be able to react to current situations and give the award ceremony a unique feel.

From this jury selection process, three nominees and one winner in each of the seven categories will be chosen. 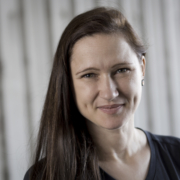 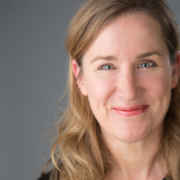 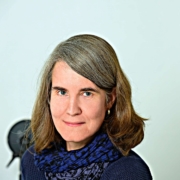 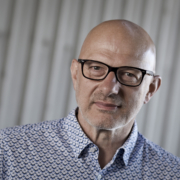 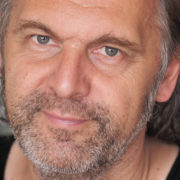 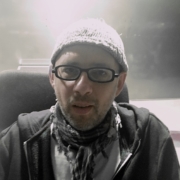 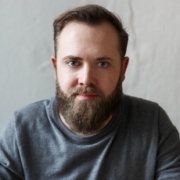 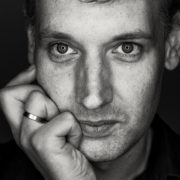