LISTEN TO BERLIN: PUBLIKUMSPREIS listen to berlin Compilation
ALL ARTISTS

Deeply gripping and at the same time rousingly dynamic – that is what the music of the young rapper, Yoni Cyrus, is all about. His lyrics tell of Yoni’s own experiences and the experiences of his environment in a way that commits to empathy and compassion. The twenty-three-year-old himself describes his way of writing lyrics and rapping as liberating as a valve. At the age of six, Yoni discovered the world of music on a guitar and began to rap at the age of ten. Since the age of thirteen, it has been clear to him that music is his life: Yoni bought his first microphone and recorded his self-composed songs. The high tempo and the large amount of lyrics enable Yoni to express his messages appropriately with rap music. With his song “Die letzte Zeile” the then fifteen year old performed at the composer competition “Dein Song” on the children’s channel and made it to a performance in the final show. His song “Back to you” earned him up to 11,000 monthly listeners on Spotify in 2018. In December 2019, his song “Schwarz” was nominated for the German Songwriting Award in the “Beats” section at the Berlin Song Week.

Yoni is also active as a producer and has produced music and music videos for the singer Caro B. He also completed an internship at the recording studio bauteil3 in Berlin until the Corona crisis and recorded young stars like Jazn (“Bombay”).

Influenced by numerous musical influences such as FALCO, Samy Deluxe, Die Antwoord, and Eminem, the young rapper Yoni creates strong lyrics for reflection in an impressive and vivid garment. 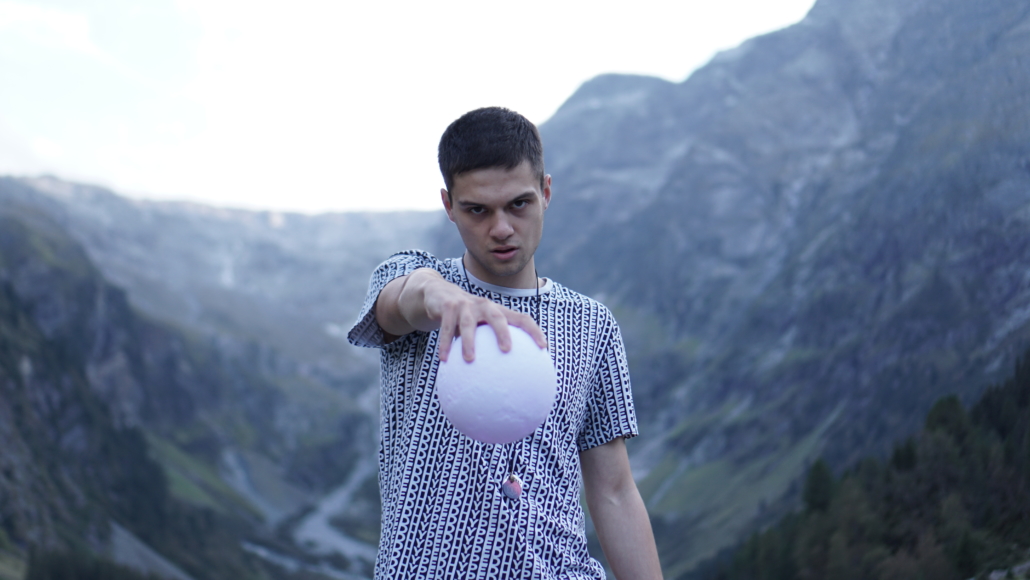