LIESL is the solo project of South African born, Berlin based singer/songwriter Liesl Lindeque. Liesl started to compose and write her own music and lyrics after relocating to Berlin as a teenager. Being a young immigrant, songwriting became an emotional outlet to process feelings such as dislocation, loss and the search for belonging. With the driving forces of Liesl’s music being piano and voice, her songs can often be characterized by the contrast between delicate piano melodies and dark, introspective lyrics, creating unusual, or even dissonant, harmonies, together creating her own soulful melancholic sound. The poetic narratives of her lyrics turn deeply personal themes into universal ones by remaining ambiguous – describing the figurative and metaphorical rather than the literal. Connecting the internal and emotional, with the external and anonymous, creates a feeling of detachment and the strong use of imagery acts as a façade between the artist and reality. Liesl’s debut EP, “Unfamiliar” is set for release in the coming months though the Berlin
independent label, SUTA music. 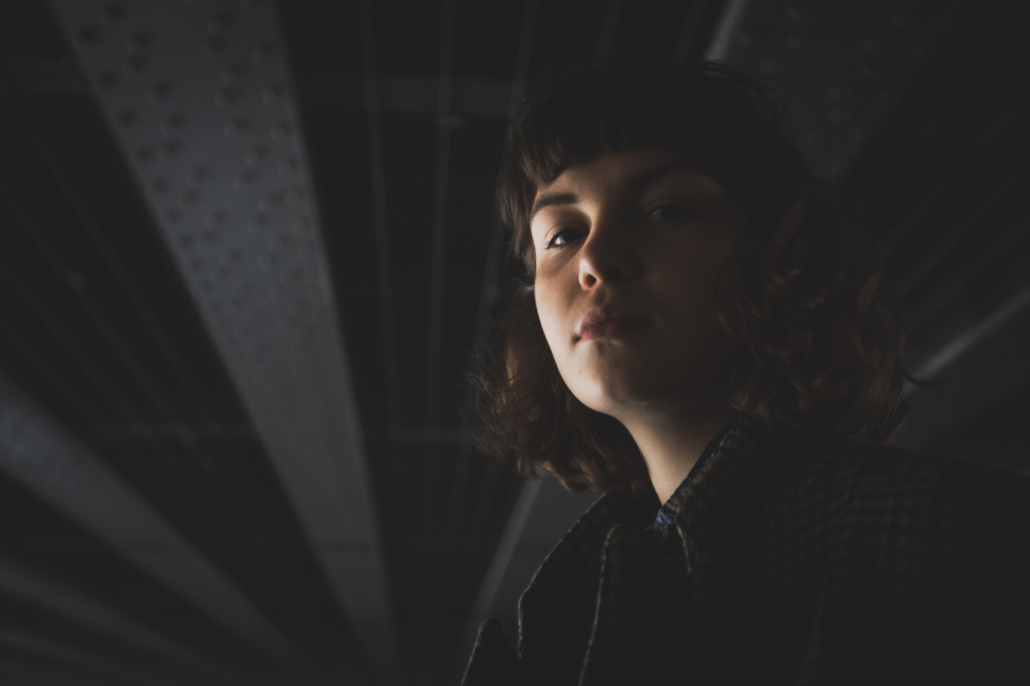