Byrke Lou is a physicist and trans-disciplinary artist (producer, performer, composer, lyricist) born and raised in Berlin. In her work scientific research, visual arts and performing arts come together to form innovative experiences.

In the process Byrke Lou analyzes the potentials of new technologies such as virtual and augmented reality, AI and different kinds of scans.

She produced her upcoming release “bayes“ from her live coding sessions and trained a neural network to produce a vocal, which sounded like a voice made out of the instrumentals of her tracks.

“bayes“ will be released on November 20th as an innovative mix of live and virtual performance.

Originally her work was supposed to be released at SXSW2020, where she was also going to speak on AI and Music amongst other things.

From October 14th until January 2021 one of her compositions is part of the exhibition “Audiosfera“ at the Museo Nacional Centro de Arte Reina Sofia, Madrid`s national museum of contemporary art. 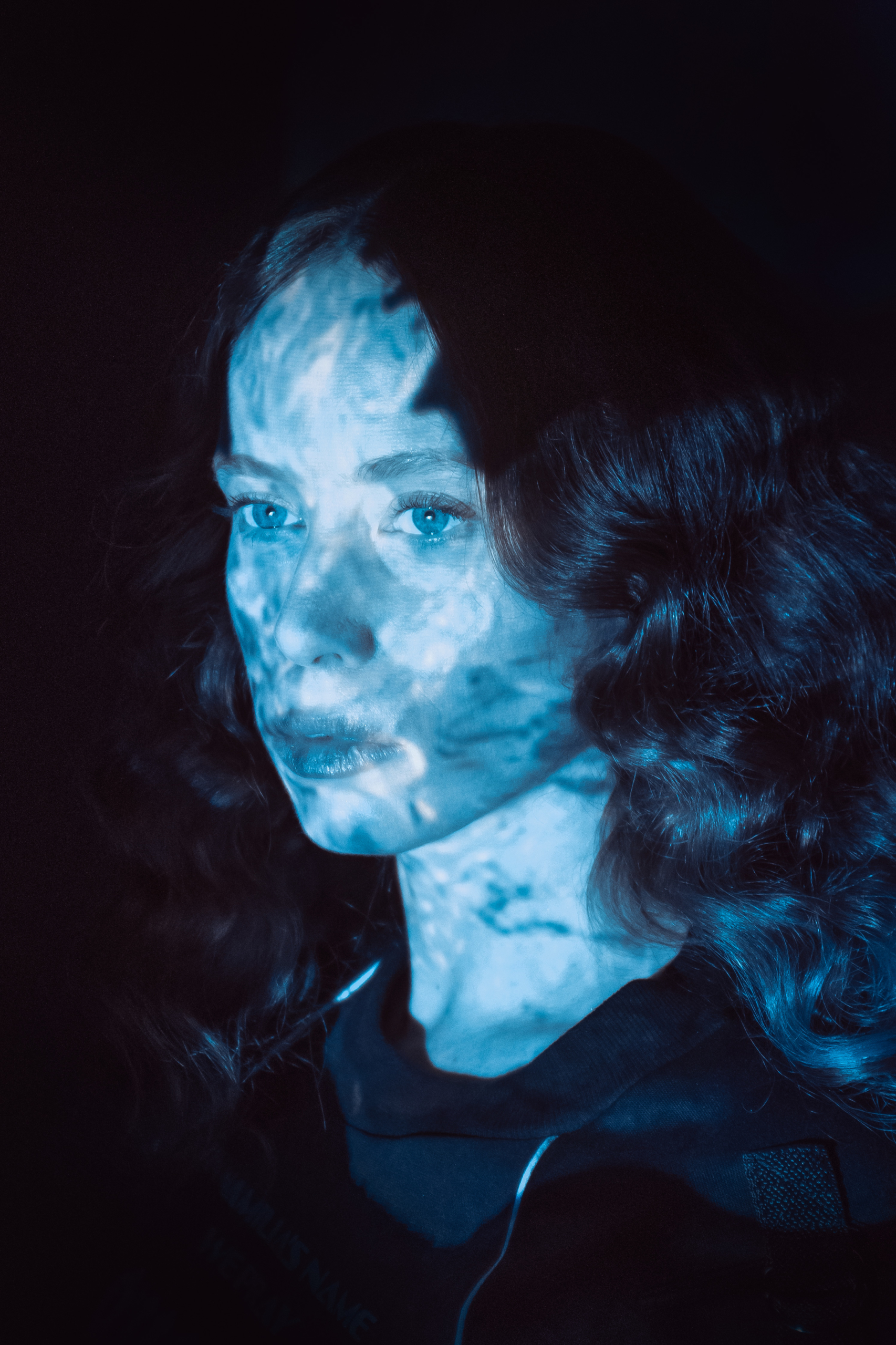