Berlin-based electronic pop act Sibéri (aka Julien Saumande) is a producer, singer, and songwriter who has made enormous strides as a French and English-speaking crossover artist. After spending several years between the Ural Mountains and Marseille, Sibéri made his own electronic pilgrimage to Berlin to further develop his magic.

Originally from the South of France – picked in his region by the Printemps de Bourges program for emerging artists – Sibéri set his base in Berlin where he collaborates with artists like Nelson of the East, Wayne Snow, Victor Tricard and LAAKE. His last track ‘Lotus Rouge’ is based on a blissful trip through Southeast Asia and Oceania. Brimming with sounds and atmospheres recorded during the trip: the sound of a river in Ubud (Bali), voices from the past, percussive Gamelan elements (traditional Indonesian gongs and vibraphones ensemble). Like the hero of the book of Centhini, Sibéri wandered from island to island, wrote poems and composed a song that embodies the mystical energy of discovery. Discover Lotus Rouge for yourself and embrace the journey. 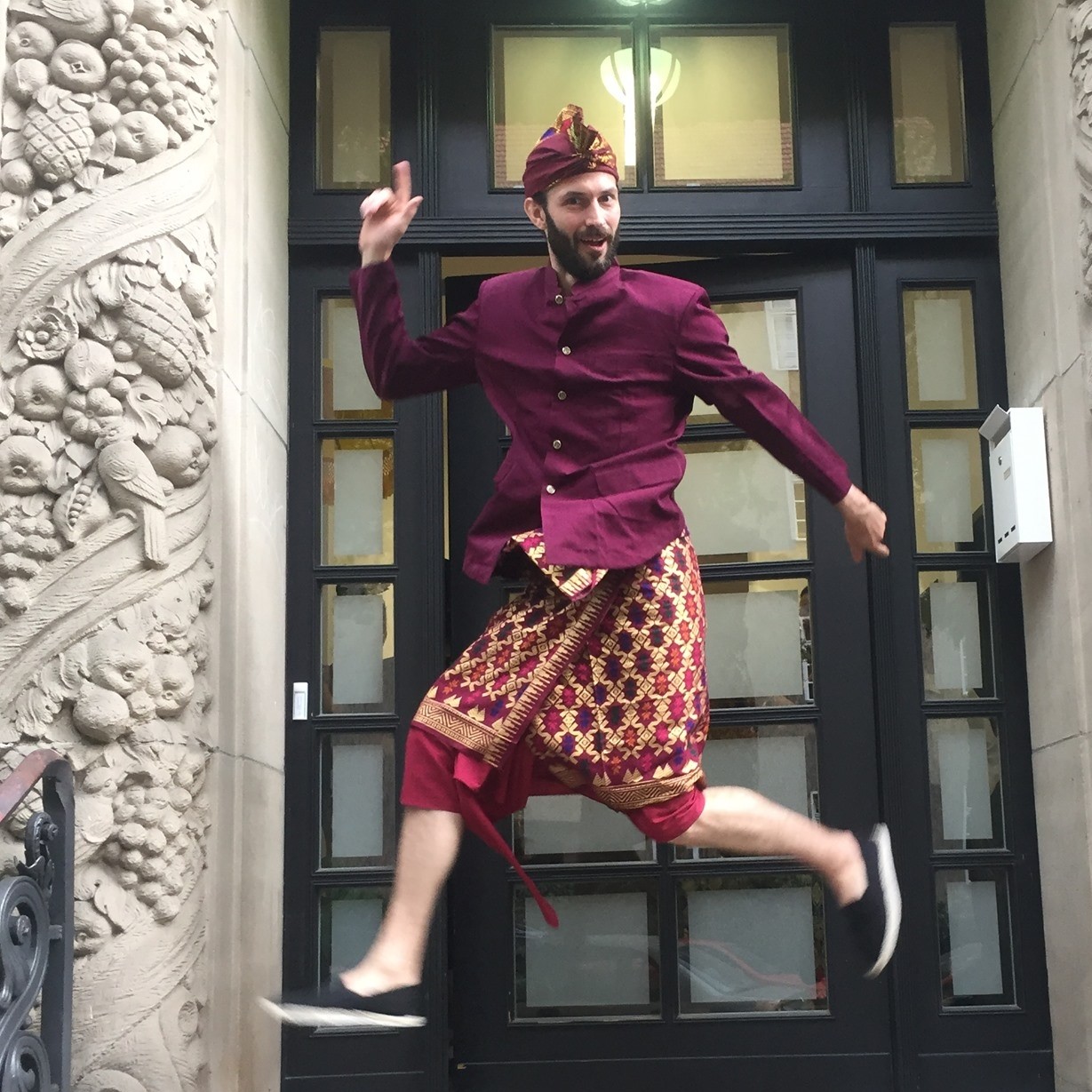