Candice Gordon grew up by the seaside in Dublin and is currently based in Berlin. She treads a musical line that lies between Gothic rock and post punk, with a feral, garage, high energy live performance.

In 2012 she released her first singles, the garage-rock ‘Smoking Like the Barrel of a Gun‘ (“Watch out We’ve Got a Badass over here” – Nylon), and ‘Cannibal Love‘ (“Agreeably bonkers slice of horror themed garage rock raucousness” – The Guardian).

She then released the Shane MacGowan produced EP ‘Before the Sunset Ends‘ (“the greatest song never to feature on the Twin Peaks soundtrack” – Hotpress).

In 2015 she released the transcendental single ‘Smoke in the Air‘ (“Brooding atmospheric songwriting packed with ominous poetics and powerful vocals.” – Clash)

Her debut album ‘Garden of Beasts’ is out September 8th on Proper Octopus Records and is an exploration of the human animal. It features the singles ‘I Belong to the Night’, ‘Nobody’, and ‘In Golden Dreams’. 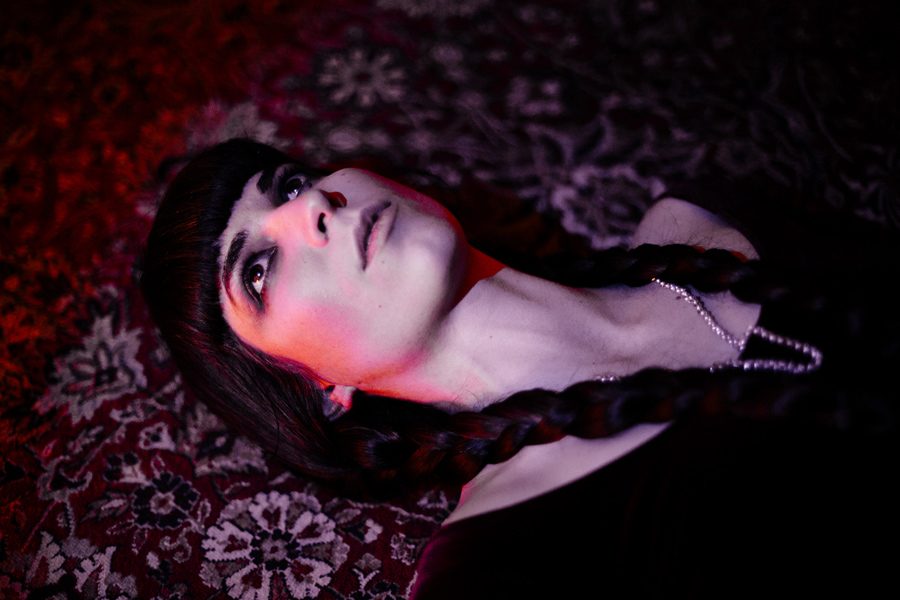