Night-Visions is a new alternative pop act for the end of the world. They are preparing to release their forthcoming debut album, Denihilism, a genre-fluid collection of songs to dance to in the dark, covering themes from the Doomsday Clock to sex robots to Vagina Dentata, and the requisite dose of heartbreak.

Listen to Night-Visions and the listen to berlin compilation 2020/21: listentoberlin.lnk.to/listentoberlinBMC 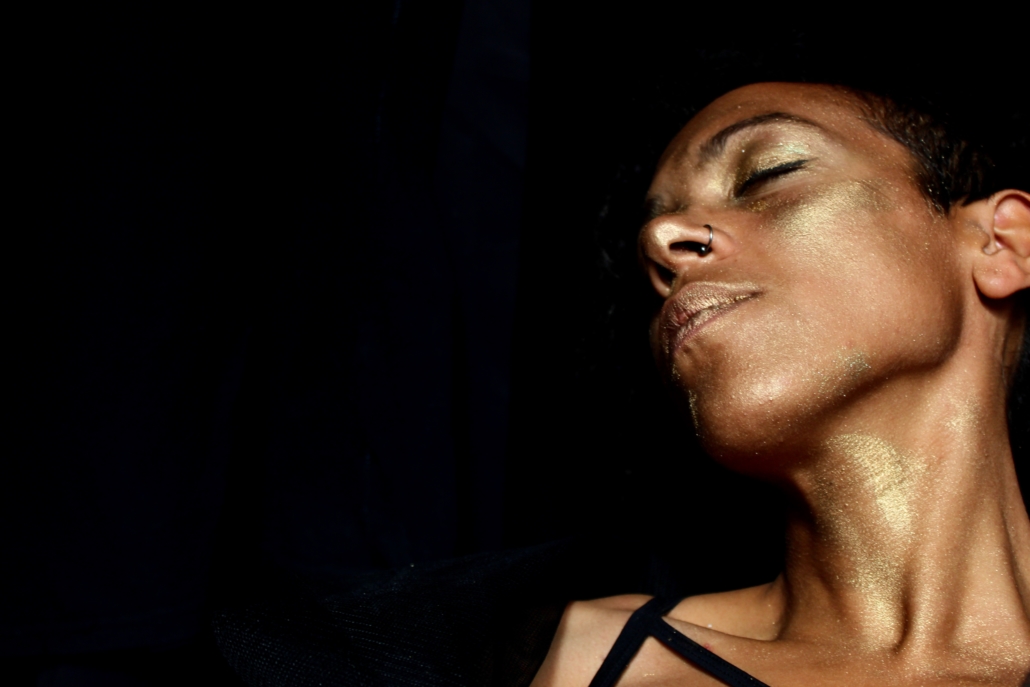